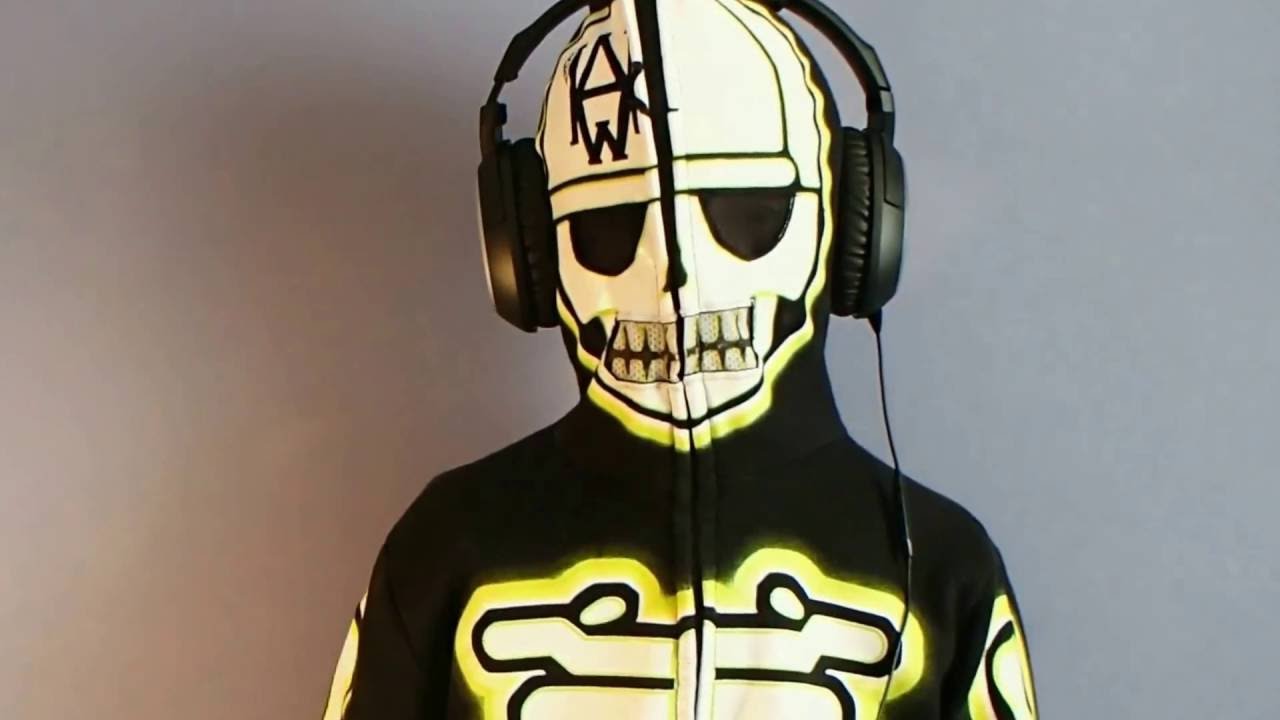 On my first job at TD Bank I complained about unethical practices of Rita. She was dodging established procedures when approving mortgages, creating risk for the bank. The branch manager called her on it, revealing me as the source. I’ll never forget looking up from my desk into Rita’s angry face blasting me about going over her head, reinforcing my fear of her.

The bank became a place of stress for me, as it already was for others living in Rita’s vicinity. Rather that working at my best, I wasted huge amounts of energy and time spinning on what I had done. Should I have just shut up? Was it a career limiting move?

One bad apple poisons the entire mix. Teams are easily derailed by one bad player.

Most employees learn to tow the line. Rocking the boat makes you a target more often than a hero. That’s why abuse of power, abusive language, and complete lack of respect has stood unchallenged in so many companies. Only once people are in a safer place do they dare to challenge previous incidents as inappropriate (e.g., MeToo movement) .

Fear of retaliation allows bad behavior to quickly work its way into the fabric of the organization. If not unchallenged, it might as well be endorsed as ‘the way we work around here’. Uber is now trying to undo the harmful effects of behavior modeled and enabled by Kalanick that has woven itself into the fabric of the business.

On one hand toxic employees are often tolerated because they get results. For themselves. Everyone else trudges along at lower levels because they hate the environment, making the bad employee’s work look even better.

At the other end of the scale, poor performing employees are tolerated as leaders don’t want the hassle of coaching someone who won’t improve easily. Neither do they want the pain of terminating them. Employee performance tends to regress to the mean, and people operating at the bottom end of the scale pull your team down. Allowed to endure, mediocre performance becomes acceptable.

Both of these extremes attach anchors to your team’s performance. Every day you let it ride means millions in lost productivity. How much more could you be accomplishing?

Radical change requires bold action. Evaluating the team is part of the work. Uber could not proceed without removing its CEO and leaders who didn’t exemplify the right value set. People changes are one of the strongest signals a leader can send that the status quo will no longer stand.

Right now, you know who the trouble-makers and underperformers on your team are:

If you don’t set clear goals for your culture, the laggards, narcissists and bullies will take it in a different direction. Policy is not a strong defense. Neither is training. Get the best players on the team!

Jeff works with growing businesses and aspiring non-profits to help them establish and execute leading strategies. He also works with executives who want to accelerate their growth. Learn more about Jeff here.