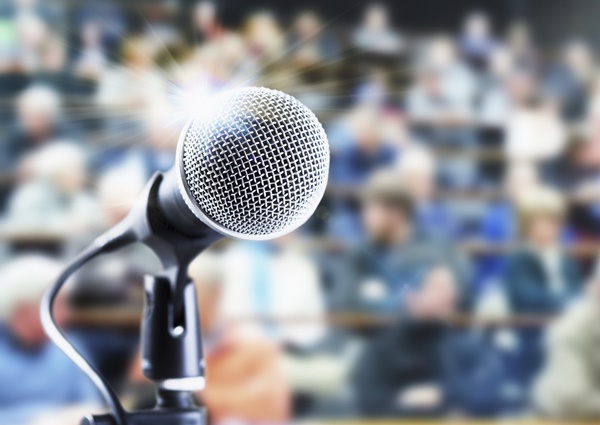 This is the second in a series on Leader Communications.

One of the main responsibilities of management is to set strategy. Strategy takes into account changes in the environment and sets a path forward. We apply foresight and chart a course proactively. The wage change was a long time coming. Management knew what it would do well ahead of time, but chose not to communicate it. 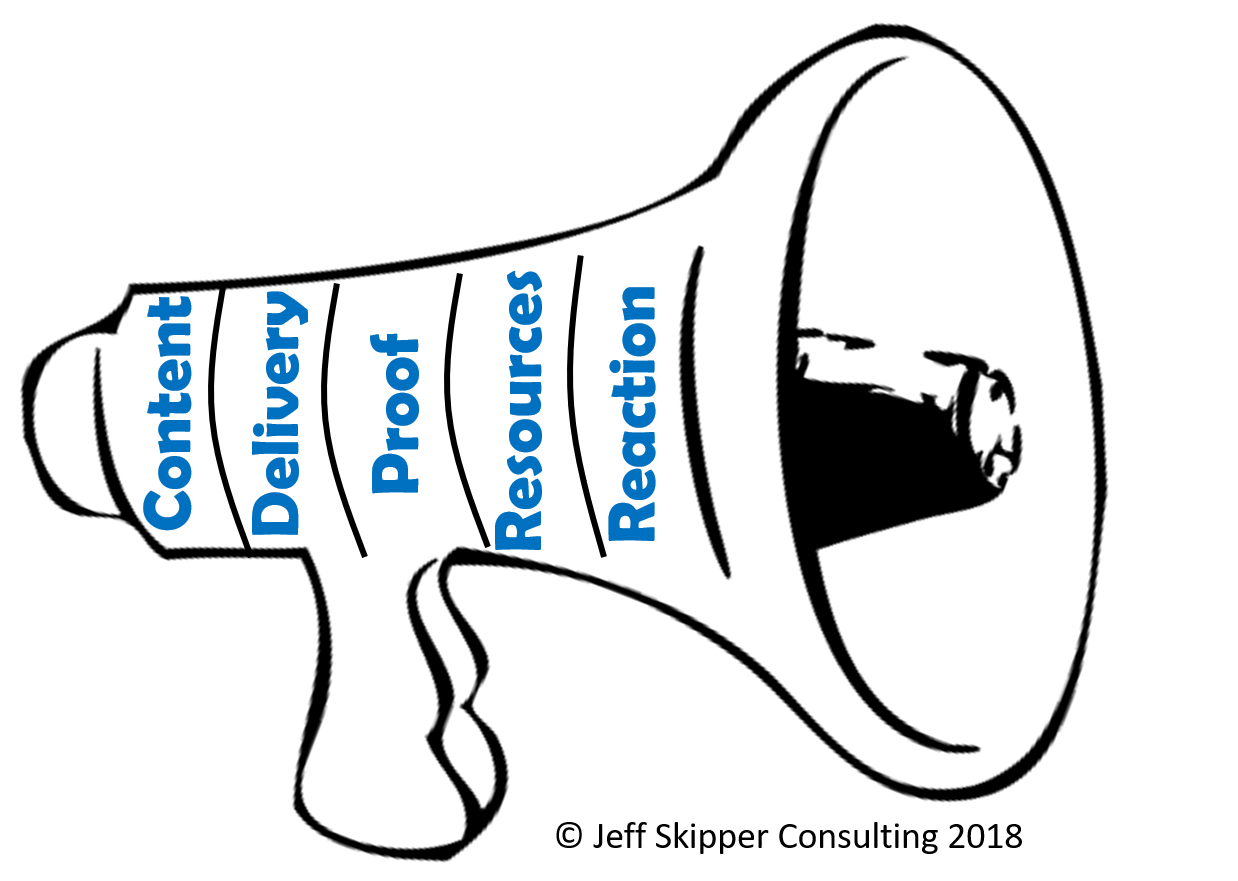 Path 1: When a change will be difficult, begin communicating early and often.

Shock and awe does not work when a change is likely to be perceived as negative. Because we are built to identify threats and ‘fight or flee’, it is important not to startle or threaten people when something negative is coming. Instead, the secret is to engage people in the journey. Providing information early and ongoing fosters a sense of control critical to coping.

Path 2: When a change cannot be communicated early, prepare a compressed dissemination plan.

There are situations when early disclosure is not feasible. In these cases leaders must have communications packed and ready to launch when they ‘go public’. A rapid method of cascading fixed messaging through interlocking meetings is critical to getting the right information to employees before they hear it through the media.

Huddle up with groups where you can. Demonstrate you care about how they are feeling about the change. Respond to their concerns.

When there is risk that customers or the public will react negatively, equip employees to answer questions positively. Make them your allies. Don’t put them in the middle of a fight.

When I worked for Enbridge we were tasked with rolling out a change that no one at the frontline wanted. It created more work, but it was necessary to support the organization’s strategy for capital projects. We gathered people in small groups, shared what we knew, had them tell us about how it would impact them, and helped them plan for the change. It was one of the quietest and most successful aspects of the entire program. Engagement works.

When you have a difficult message to present, consider :

Hearsay hurts. With the above in mind, you can plan a positive communication campaign and retain control of the messaging.