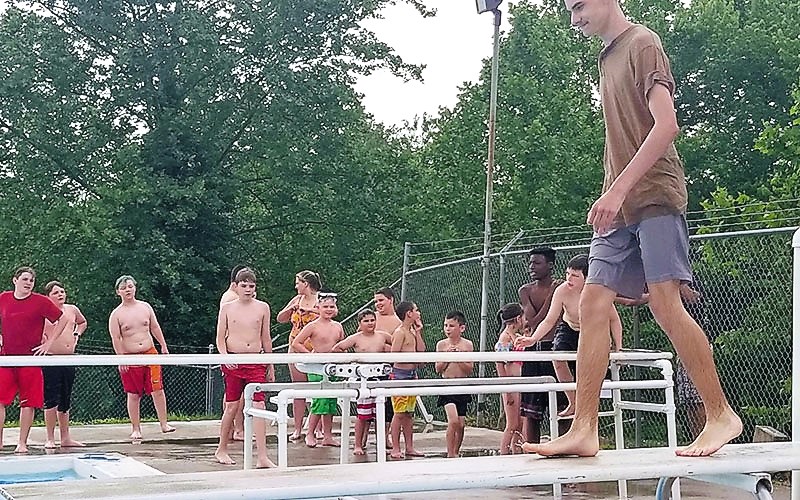 I’m sitting on a train in Toronto waiting for departure…and waiting..and waiting.

Finally, a voice crackles through the speakers. “This train is out of service.” A few people grabbed their bags and suddenly everyone was following them off the train. Everyone except the person I had been sitting beside. I know because he was still there when the announcer asked us to return to the same train five minutes later.

“I’ve been here before. They have trouble making up their minds,” he responded.

So we were back on track.

Except we weren’t. The announcer returned: “Sorry folks, this train will in fact NOT be going ahead.”

People got up to leave, but instead of just my neighbor ignoring the request, now ten of us sat immobile. And a few minutes later, yet another apology accompanied a declaration of imminent departure. People boarded once again. The unruly ten felt smug.

It makes it easier to defy instructions when someone has done so without consequence.

It makes it easier to rebel and resist when someone else leads the way.

The outliers are important: those who go first and those who don’t go at all. They just may be the start of a trend you don’t want.

Who doesn’t move at all? Who drags their feet? We need them ‘on board’ as quickly as possible or people will follow them, too.

Pay attention to the outliers…even if there is only one. There will be more next time.

Have you seen this happen on your project? I’d love to hear from you!