Your Services Are No Longer Required 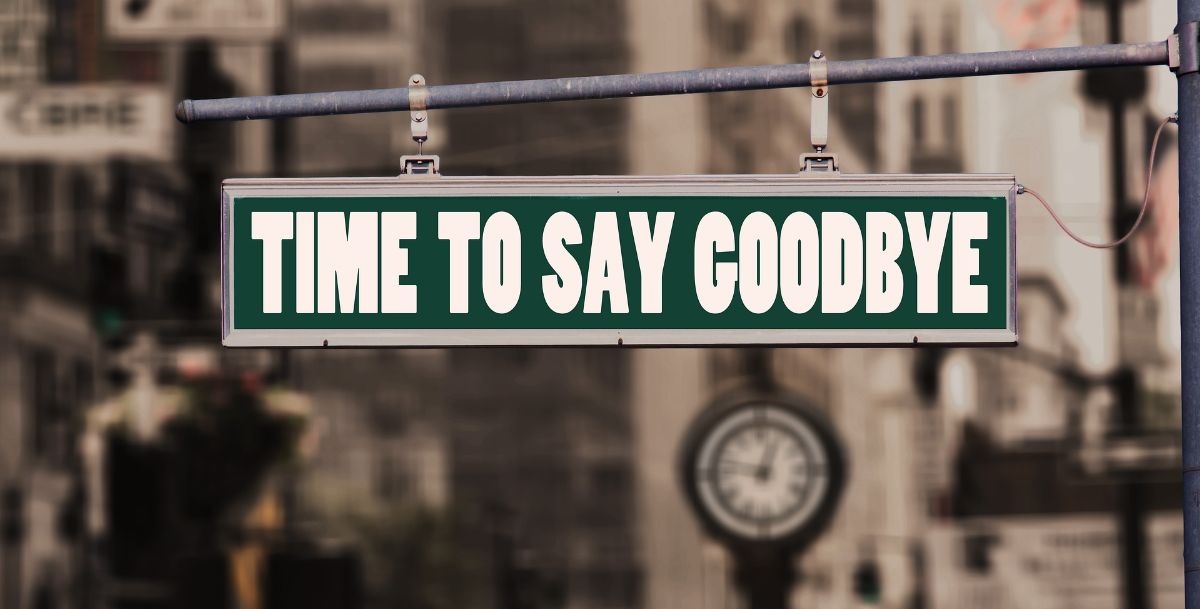 Previously I encouraged you to get naked with your team. It’s only fair that I lead by example…

“Jeff, we’ve chosen to terminate your contract. You’re finished as of now.” Yes, it’s even happened to me.

As leaders, we are hired to make change happen in the best way we can, in the best interests of the organization. That will naturally make some people uncomfortable, some resistant, and some angry.

I coach executives about the best practices for leading change, and that entails having them step outside their comfort zone. I have to tell them when they are wrong, when their choices will not get the results they want, or make things worse. They don’t always like it. In fact, if you aren’t disturbing the peace, you probably aren’t leading as well as you think.

When I told my father I had been fired from a contract, he said, “Our goal when under pressure as leaders is to maintain a clear conscience before God, and integrity before others.”

I responded, “My conscience is crystal clear.” I also felt good. Not because I had been let go, but because I knew I had done my best and would not – could not! – feel guilty about it.

“We all carry baggage that someone else packed for us.” Alan Weiss

That is an incredibly insightful statement, isn’t it? I’ve returned to it many times. Most of us continue to carry bags we should have let go of long ago which draw us backward, preventing us from achieving all we can.

I’ve been fired, laid off, yelled at, and chastised by various people during my career. Some incidents affected me deeply and I used counseling to put them behind me. But today, it’s rare for me to feel down for long. Failures are moments in time, not fundamental flaws in my personality or skillset. The history of my success is much longer than my moments of failure.

Val Wright, who coached me for four years told me, “I will always give you my best advice. It’s up to you whether you take it.” Now I say the same thing to my clients. What I don’t do is pack their hang-ups and discomfort into a piece of luggage and tie it to my ankle so I can feel sorry for myself. That’s a waste of energy that I could be investing in someone else, in my family, or in my continued growth.

So, yes, I’ve been fired. And yes, I remain 100% confident in my ability to help clients build winning strategies and lead accelerated change. And in so doing I will continue to poke at problems and point out inconsistencies. I won’t always be right, but I will always add value.

We’ve all had bad experiences. Listen and learn, but don’t pack it for the next hike.